Doctors Vartan and Corina met in graduate school and instantly bonded over their passion for helping others using Integrative Medicine. They have been married for three years and recently moved to the suburbs of Chicago to start their practice.
The Chakalians are excited about providing families in their community with cutting-edge treatments they have poured their lives into mastering. At Foundations Spine & Well-Necessities, they offer a unique blend of alternative treatments such as Chiropractic care, Acupuncture therapy, and Chinese herbal medicine. 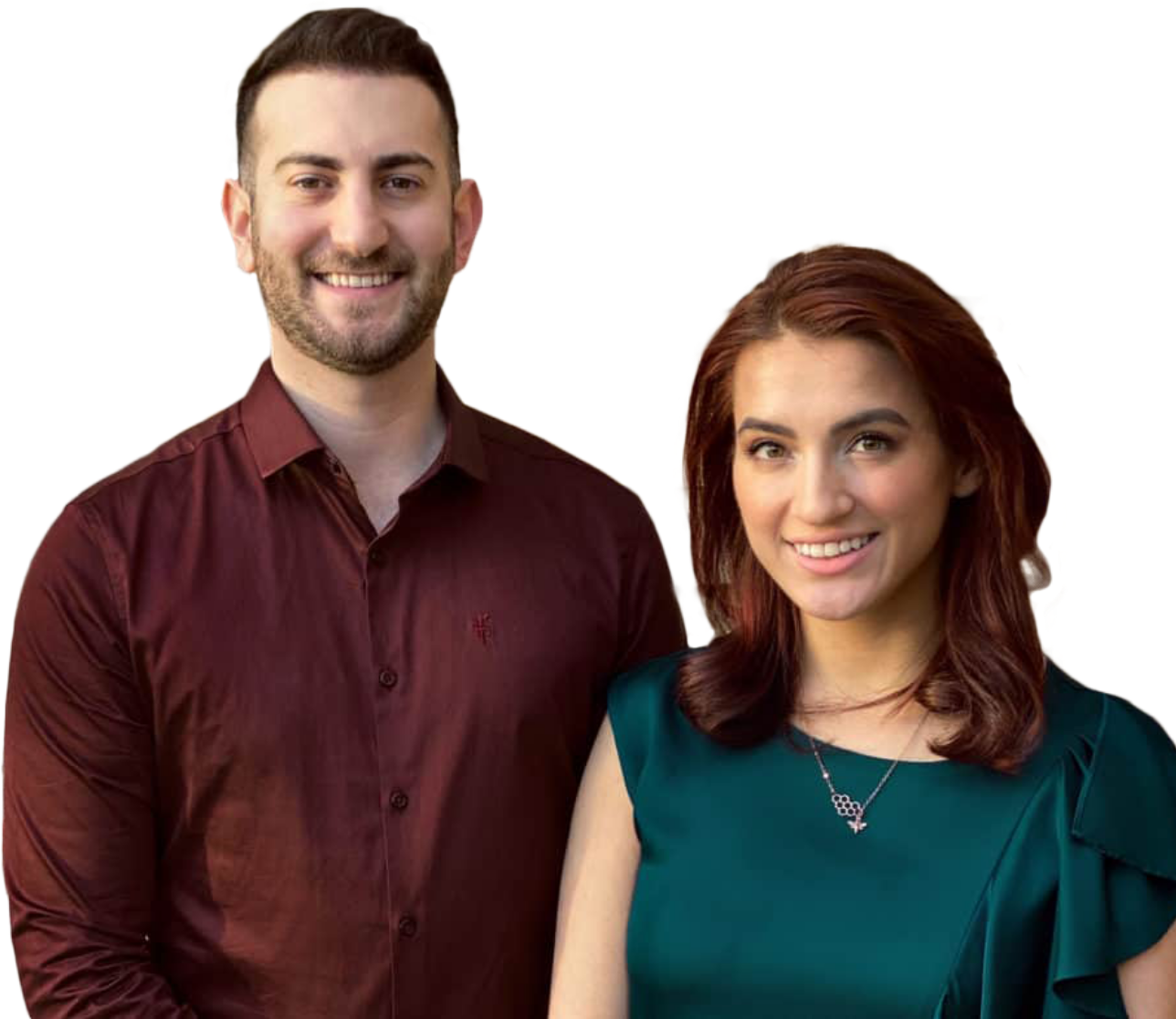 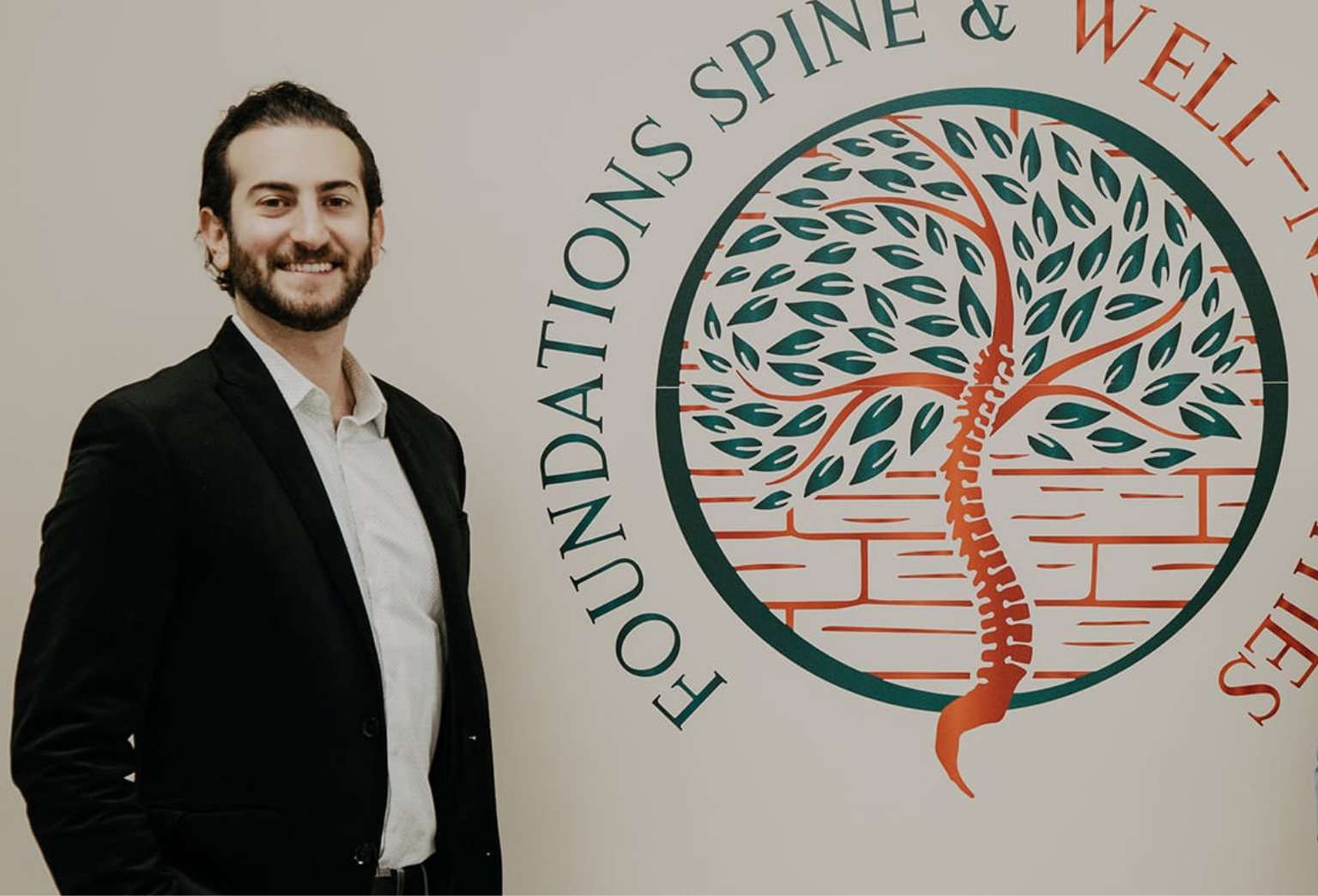 Dr. Vartan grew up in Huntington Beach, California. His health journey began when he started seeing his Chiropractor at the age of 10. Since a child, he’s been involved in many sports and activities and was naturally getting hurt like any kid would with that level of activity. However, his passion for Chiropractic truly began when his Chiropractic adjustments greatly improved his allergies. Even after getting his adenoids removed to help his congestion, nothing truly helped to correct the problem as well as adjustments did.

After completing his undergraduate studies, Dr. Vartan was searching for a way he could combine his passion for family, health, and service for others, which brought him to Chiropractic at Southern California University of Health Sciences. During his time in Chiropractic school, he was president of two clubs, traveled to Peru for a chiropractic missions trip, and began interning at various doctor’s offices to learn everything he could.

Outside of the office, Dr. Vartan loves playing hockey. He enjoys spending time with his Wife and family; whether it’s a game night playing Settler’s of Cataan, or a night in downtown, he enjoys any time he gets to spend with them. 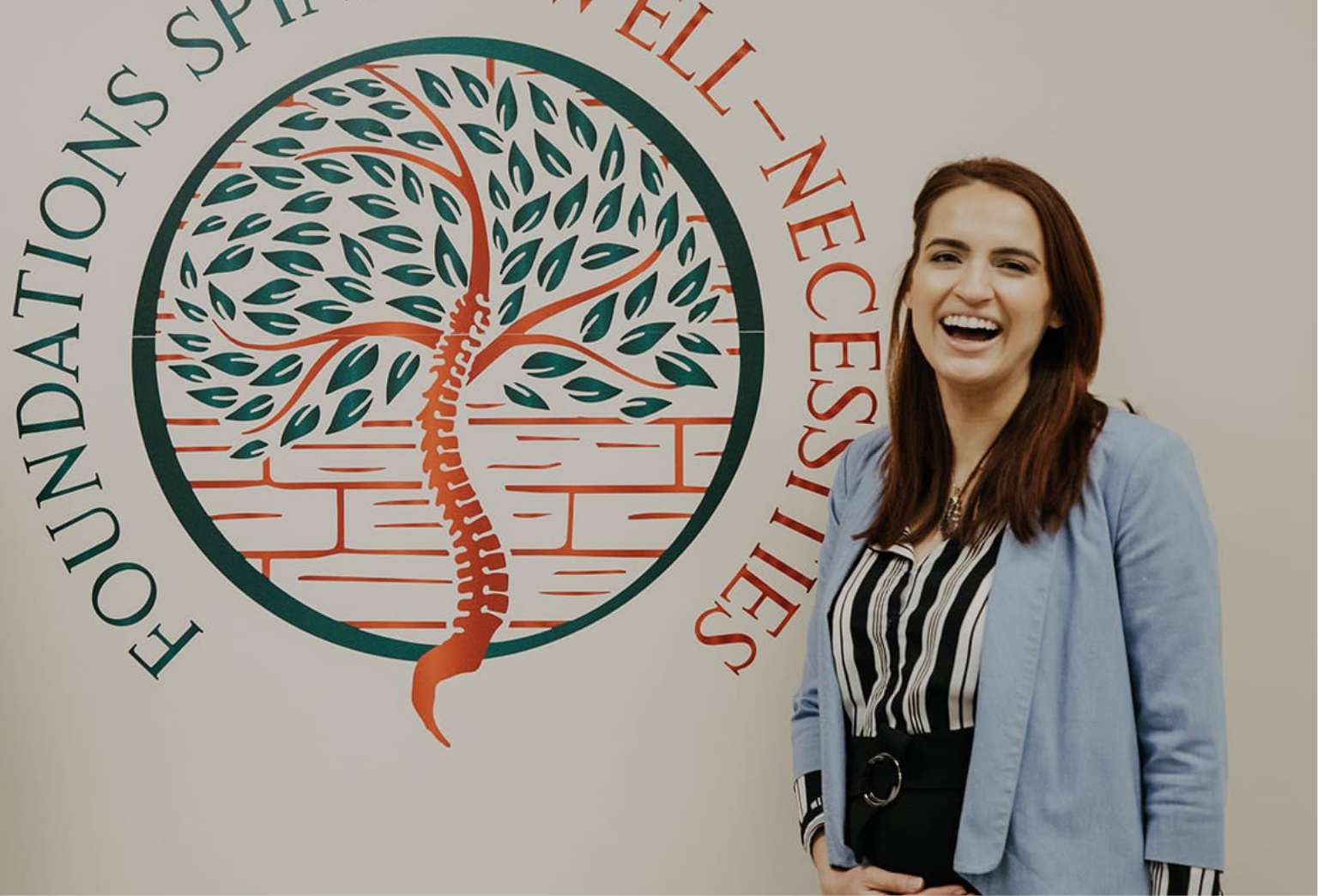 Dr. Corina is the fourth of six children and was accustomed to an active lifestyle being raised on a farm in Illinois. Her love for natural remedies began at a young age as her grandmother taught her to tend to the garden and live off of the land. Dr. Corina’s health journey began in her adolescence as she experienced some health concerns which doctors gave her no answers for. As a last resort, she turned to a Doctor of Chinese Medicine, where her symptoms resolved completely, and her life was forever changed as a result.

After experiencing the power of Chinese Medicine first-hand, Corina immersed herself in learning all she could about herbal remedies. After her undergraduate studies in Nutrition and Biomedical Sciences, she decided to pursue her Doctorate in Chinese Medicine and Acupuncture. During medical school, Dr. Corina volunteered at the Children’s Hospital of Orange County, St. Jude’s Hospital, and many Healing Hands for Humanity events where she specialized in Pediatrics care.

In her free time, Dr. Corina loves spending time with her family and in nature. She is a home-body at heart and enjoys quiet moments, whether they be filled with playing boardgames, trying a new recipe, or walking through the forest she grew up next to.

Imagine an expert guide to getting proper care for your spine. That’s Chiropractic help: your guide to healthy living that lets you both feel and look great. Chiropractic is a lifestyle, not a diet. It’s all about feeling good and enjoying what you do, eating smart, and staying active and fit.
We Accept Insurance